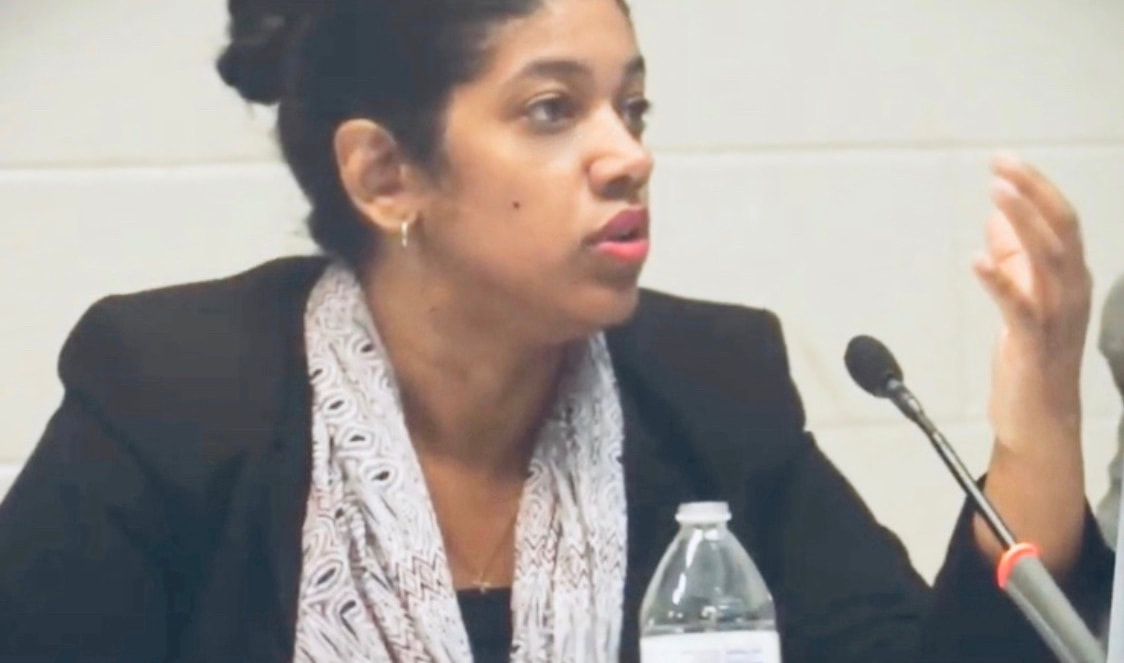 Jannquell Peters was recently appointed to the Fulton County Magistrate Court in 2021, following a career in child and community advocacy, government administration, and public service.

The duties of a magistrate judge are numerous, demanding, wide-ranging and involve both civil and criminal matters.  Jannquell ascends to the bench from a career in defense where she fought for the marginalized and ensured they were heard and empowered. She is disciplined, hard-working, and consistently manages her caseload with courtesy, compassion, humility and impartiality.

Jannquell maintains a private practice, representing children and their caregivers in juvenile court. Prior to that work, she served the City of Atlanta as Chief Services Officer, a senior executive position where she was charged with ensuring effective government operations by incorporating community service and civic engagement. In this role, she strategically targeted pressing community needs through philanthropic partnerships and impact volunteerism. From 2008-2016, Peters served as attorney in the Office of the Special Assistant Attorney General where she represented the Georgia Department of Human Services in civil proceedings in Superior, Administrative, and Bankruptcy courts.

In 2013, with a passion for working to make communities stronger, Jannquell was elected 33rd Mayor of the City of East Point, after entering the race as a newcomer to politics. Her administration consistently put people first, encouraging smart deregulation, making it easier for new and existing businesses to grow. This effort created private-sector job growth and a reduced unemployment rate. In an effort to revitalize Main Street and improve infrastructure, she implemented the first ever Small Business Incentive Program. Mayor Peters additionally revived the city’s Blighted Property Taskforce to address issues around blight and community decay.

During her time in office, East Point experienced unprecedented growth and improvements. Mayor Peters reports being most proud of obtaining the city’s first ever bond rating—an inaugural rating of A, and for bringing to the city the East Point Path: a 20-mile trail project that intersects the city’s four wards.

Before taking public office, Jannquell held a variety of positions working with underrepresented communities, providing a voice to those without. She has served as a mediator, public defender, and child advocate attorney, where she represented abused and neglected children and their families in foster care.

Jannquell enjoys volunteering as a voiceover artist, recording books for the visually impaired, driving for Meals on Wheels and she stewards a Little Free Library in front of her home. When she has free time, Jannquell enjoys playing golf, cooking, and spending time with family and friends. 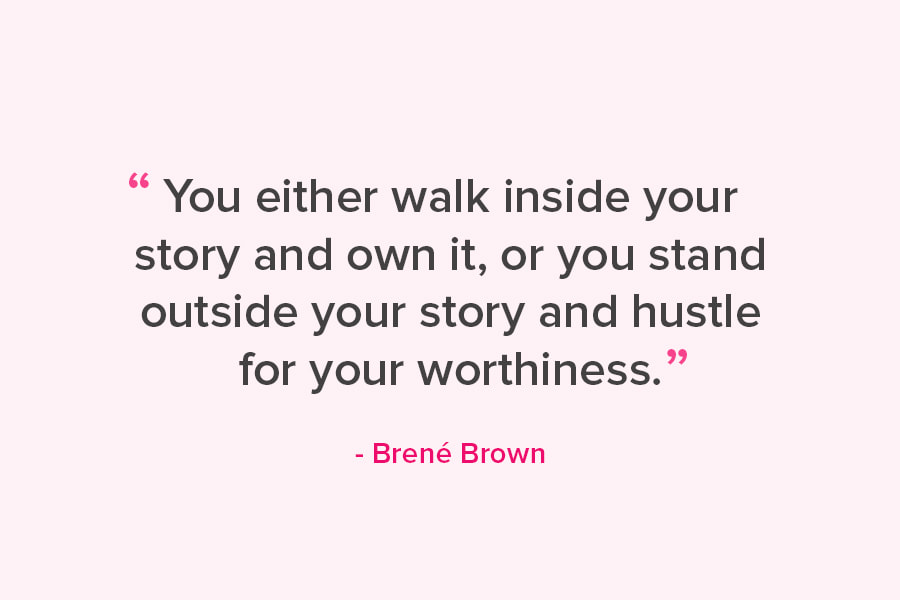 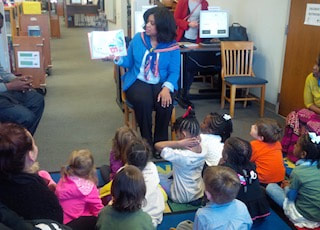 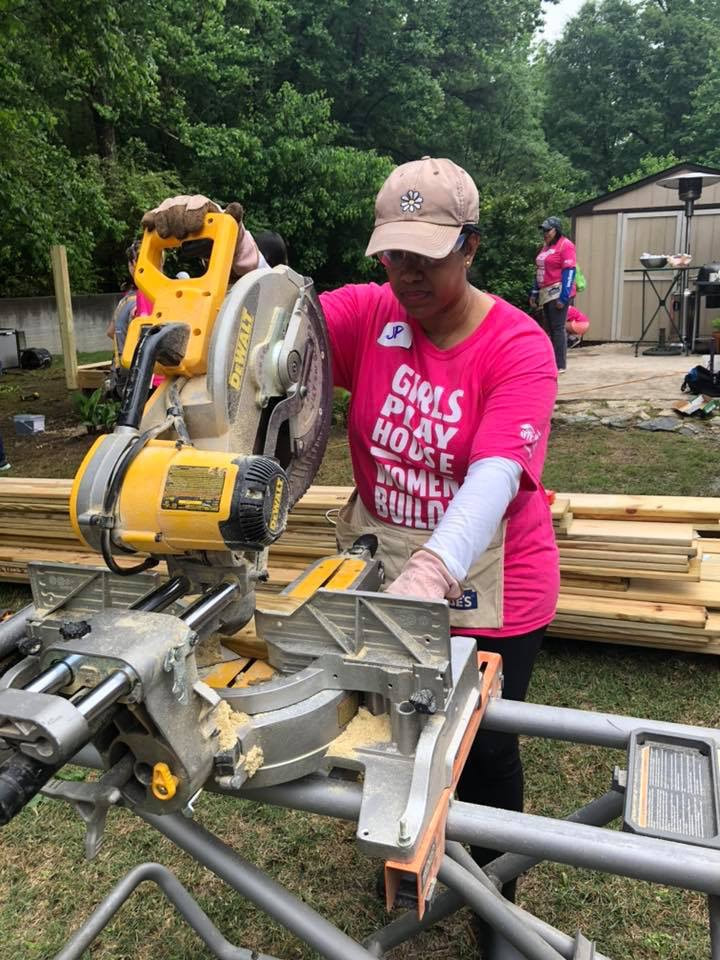 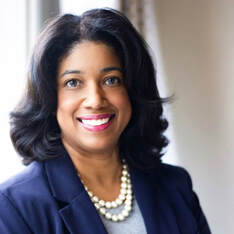